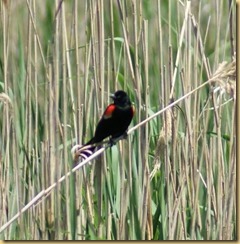 From the moment they are born, young men and woman are taught the difference between right and wrong. As they grow up they learn by example. They learn from their parents. Good or bad, it has always been that way.  These days what was once called a broken home is now called a single parent family. Doesn’t that alone tell you something? Does that change anything? Of coarse it does. Look at what is going on in our country and all the unhappy people? Look at the drug addiction and alcoholism…The anger, the rage and shootings. The unspeakable crime and its getting worse every day. Did a parent guide those bad people or show them the way? I don’t think so!

Then there is the greed, the corrupt politician's. They are all corrupt in one way or another. These criminals also lead by example. If its OK for them, its OK for the newcomer politician or the people they are in contact with… It goes on and on and gets worse everyday. In the past if they got caught they hid their heads in shame. Now they just run for office or another leadership position so they can steal more.

In my travels, wherever I go, people ask me. Why are things the way they are? Now you know.