Thought to Ponder
Faith dares the soul to go beyond what the eyes can see. 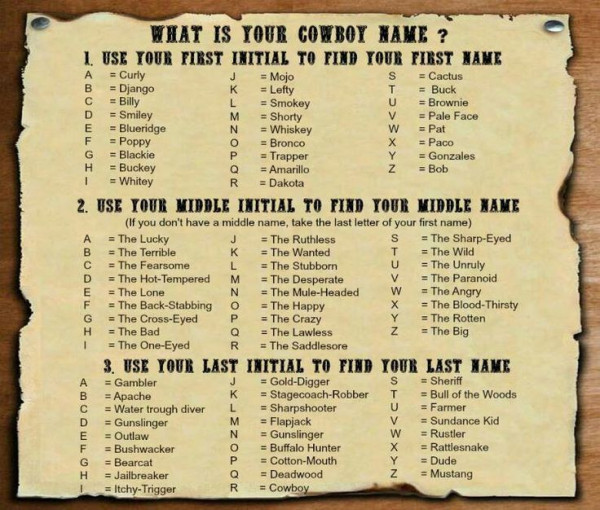 I remember this guy from the 40s and him creating Social security. Didn't think much of it at the time but now if you think about it? My Dad told me when I was a little kid that people were dieing in the streets before Social Security.. We live in the best country in the World because of him..I remember the headlines in the newspaper when he died..

On July 18, 1940, President Franklin Delano Roosevelt is nominated for an unprecedented third term during the Democratic Party convention in Chicago. The 32nd president was first nominated in 1932 and beat incumbent Republican, Herbert Hoover. He was nominated and won the 1936 election in a landslide, defeating Alf Landon. In the 1940 election, Roosevelt defeated Republican Wendell Willkie and became the only American president to be elected three times. But he wasn’t done. He was nominated and won the 1944 election, dispatching Republican Thomas E. Dewey, clinching a fourth presidency despite his declining health. Roosevelt would only serve a partial term, as his illnesses finally caught up to him. He died on March 29, 1945, at the age of 63. FDR’s four terms led to a constitutional amendment preventing a president from serving more than two terms.
Collapse