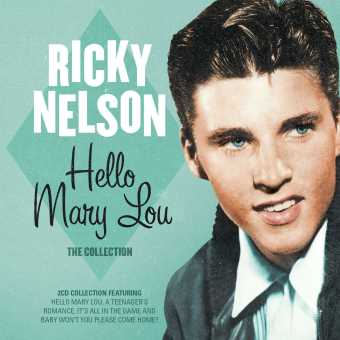 On this day in 1985 Rick Nelson dies in plane crash in De Kalb, Texas. When the teenage Ricky Nelson launched his pop career in 1957 by picking up a guitar and singing at the end of an episode of The Adventures of Ozzie And Harriet, he established a template for pop-music stardom that inspired hundreds of imitators in the decades that followed. But what Ricky Nelson had that so many other actors who failed as pop stars didn’t was undeniable musical talent. Having the full weight of the American Broadcasting Corporation behind him at the start of his career certainly guaranteed that the younger son of Ozzie and Harriet Nelson would sell a few records, but it didn’t guarantee that he wouldn’t stink. And Ricky Nelson didn’t stink—not by a long shot. Beginning with his double-sided hit debut single, “I’m Walkin” b/w “A Teenager’s Romance” (1957), Nelson reeled off a string of 30 rockabilly-tinged top 40 hits in the next five years—more than any other artist in the same period save for Elvis Presley and Pat Boone. Like Elvis himself, Nelson saw his commercial appeal take a major hit with the arrival of the Beatles in 1964. Nelson would remain musically relevant over the next decade, though, even earning credit for helping inspire the California sound of artists like Linda Ronstadt and The Eagles with his country-inspired late 1960s work. But after a brief revival in the early 1970s fueled by the #6 pop hit “Garden Party” (1972), Nelson’s career as a recording artist essentially ended. Nelson continued to tour frequently, however, and it was on one such tour that he boarded a chartered DC-3 in Guntersville, Alabama, bound for a New Year’s Eve appearance in Dallas. Shortly before reaching Dallas, however, the cabin of Nelson’s plane apparently filled with smoke due to a fire of undetermined origin. While the two pilots of the plane would survive their attempted emergency landing in a field outside De Kalb, Texas, all seven passengers on board were killed, including the first pop star to cross over from the Nielsen charts to the Billboard chats, Rick Nelson. In 1987, Rick Nelson was posthumously inducted into the Rock and Roll Hall of Fame—an honor no other former child actor has yet achieved. 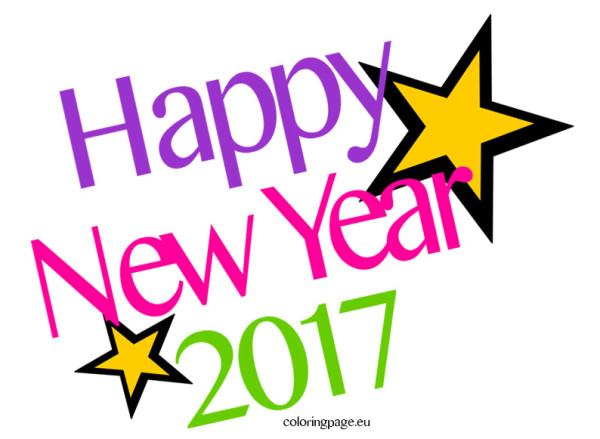