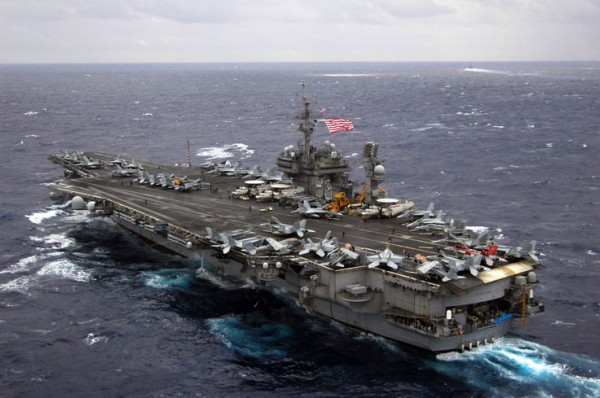 On October 12, 1972, racial violence erupts aboard the USS Kitty Hawk after an African-American sailor is questioned about an altercation that takes place during the crew’s free time in Subic Bay in the Philippines. Forty-six sailors are injured in the riot. The incident happens shortly after the crew learns they are heading back to the Vietnam war zone rather than returning home as originally scheduled. Eventually 26 men, all black, were charged with assault and rioting.