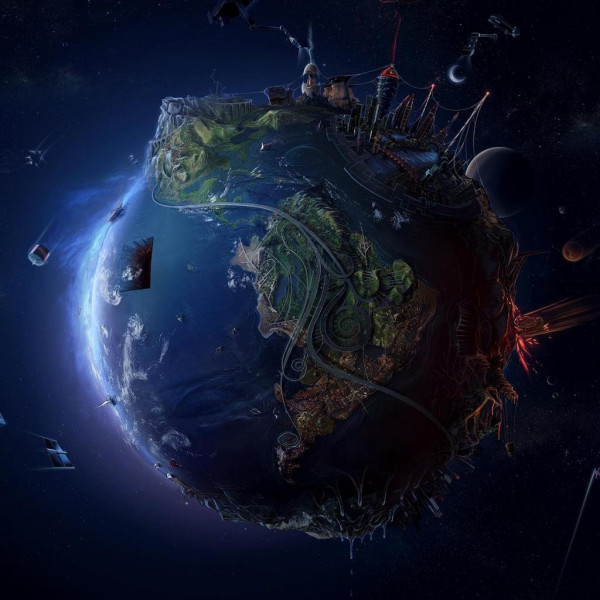 Some of this was written by me. I added a few of what I thought were interesting...The rest was sent to me in an E-Mail a long time ago…It’s a little tidbit about the future and some of the Newspaper headlines you might see...

The Ozone created by electric cars now killing millions in the seventh largest country in the world, Mexifornia, formally known as California.

Former country of Iran still closed off; physicists estimate it will take at least 10 more years before radioactivity decreases to safe levels.

France pleads for global help after being over taken by Jamaica.
Castro finally dies at age 179, Cuban cigars can now be imported legally, but President Chelsea Clinton has banned all smoking.


George Q. Bush XIIII says he will run for President in 2081.

Postal Service raises price of first class stamp to $17.89 and reduces mail delivery to Wednesdays only.

Japanese scientists have created a camera with such a fast shutter speed, they now can photograph a woman with her mouth shut.
( I did not write that! )

And, last but certainly not the least,

Florida voters still don't know how to use a voting machine.

On September 26, 1960, a debate between the two major party presidential candidates is shown live on television for the first time in U.S. history. John F. Kennedy, a Democratic senator of Massachusetts, and Richard M. Nixon, the vice president of the United States, face off in Chicago. Kennedy appears more at ease than Nixon, who seems nervous and perspires heavily. Kennedy goes on to win the election.
Collapse