"Hey, church ain't over till all the snakes are back in the bag"? 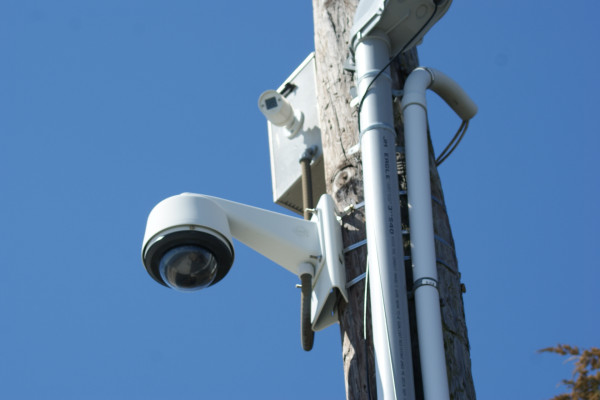 OK, are you ready for this? We all know we are being watched by security cameras in all the stores. Its just in case one of us decides to “steal” something. We know that we cannot wear sunglasses in a bank because of the security cameras. I guess sunglasses are like a disguise. The NSA (National Security Agency) is listening to random or what they call “suspicious” cell phone calls. Everything we do on the internet is spot checked by the police and the government. They check (Facebook and Twitter) for key words and pictures and who knows what else. I have purposely written about bombs in my blog just see what would happen? Nothing did. They must have said, “I’m harmless“. With a last name like Ferrari he ain’t bombing anything. Now if my name was Mohammed or Abdul I wouldn’t have tried it. Racial profiling by names? OK, OK that’s a story for another day. We are practically strip searched at the airports. The only ones who don’t have this done are the rich and our Politicians of coarse who fly private jets. Does “Corporate jet tax”, sound familiar?…Isn’t that the tax they want to cut? Seriously, at airports they are x-raying our private parts and touching us in places that if we were somewhere else we would be calling it sexual assault. Now, there is a new threat! Explosives implanted in breasts, stomachs or up the rectum. I can‘t wait to see them searching for that. Its worth a trip to the airport just to watch. The most sick by far is hand searching a 6 year old girl at the airport. You need to see that, click on the link. Well, guess what? Do you recall hearing about the “Drone” aircraft they are using. These are pilot less airplanes operated from the ground by a guy and a computer. They are using them to spy on or to bomb in all our wars and “Not wars” all over the world? You know, all those wars they say NATO but they really mean the U.S. in disguise…Like the in the wars they say when NATO troops are killed they really mean the U.S. military…Right, those wars. Soon, if not all already they will be using Drone aircraft to spy on us here in the United States. So when you see a sign on the road “Speed checked by aircraft” You had better believe it…They? And I don’t know who “they” are but they are thinking about building large Drone aircraft to fly air freight and this is opening the door for much more. Remember HAL, (Heuristically Artificial Intelligence) from the movie 2001? Well, kids its beginning to happen. Laugh all you want but first, really, really think about it.


Link to hand searching a 6 year old girl at the airport..