Old Newgate Prison was a Colonial American prison in what is now East Granby, Connecticut. It is now a historic site. The prison was originally a copper mine, opened in 1705, and is believed to be the first copper mine in America. After mining operations proved unprofitable, the colony of Connecticut converted it to a prison, like its London namesake Newgate Prison. The first prisoner, John Hinson, was committed for burglary in 1773. Later Tories and Loyalists were held here during the American Revolutionary War. In 1790 it became a state prison, the first such in America. In 1827, the remaining 81 prisoners were transferred to the new, "state-of-the-art" Wethersfield State Prison. After the prison closed, mining operations resumed for a time but since the 1860s it has been mainly a tourist attraction. Nearby Peak Mountain offers a bird's eye view of Old Newgate Prison from the Metacomet Trail. In 1972 Old Newgate Prison was declared a National Historic Landmark. The site is now owned and administered by the State of Connecticut as a museum. 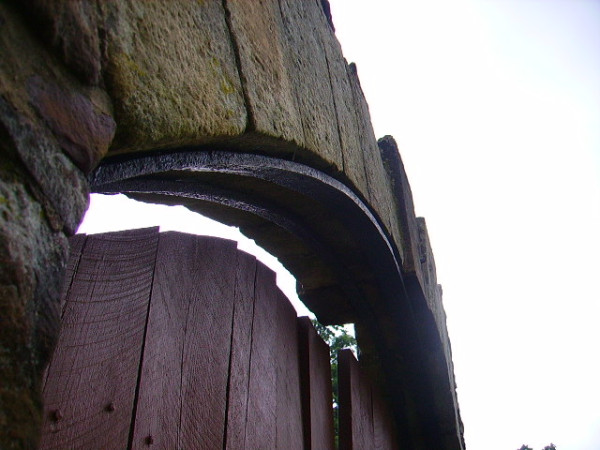 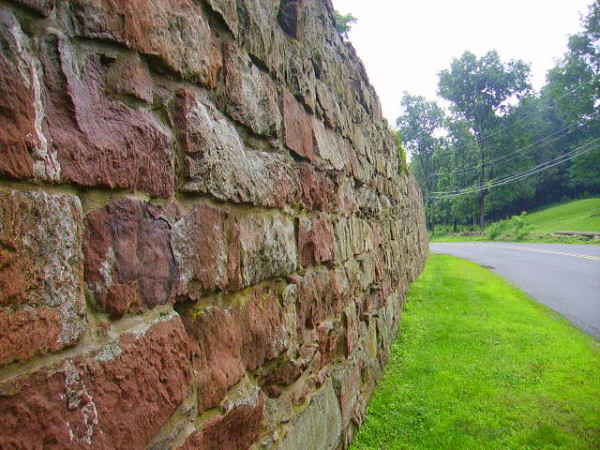 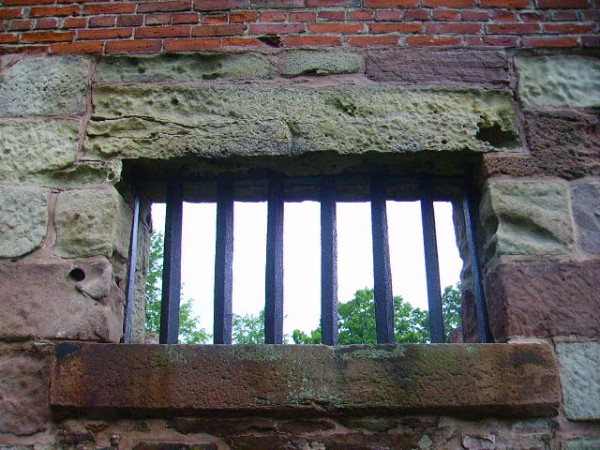 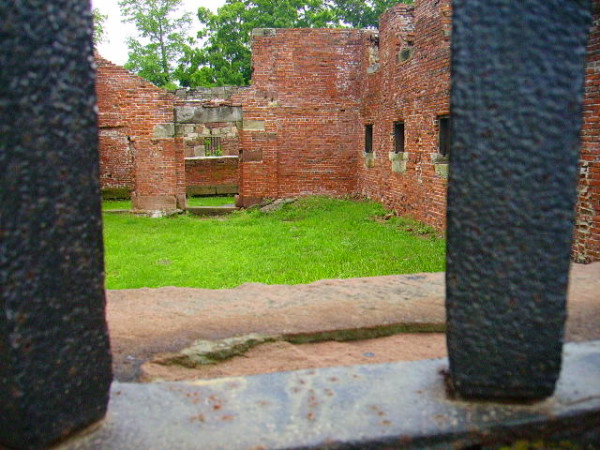